Many women working in Médecins Sans Frontières medical projects have had to overcome barriers to be leaders, including gender stereotypes. So it is for women in Luxembourg.

For this International Women’s Day, March 8, 2022, we asked women working with MSF and women working in Luxemburg to share their stories: the journeys they've taken, the challenges they've faced, and the advice they'd give to the next generation of leaders.

Therefore, MSF Luxembourg was pleased to host the webinar : "Women in the lead : an inspiring conversation" on March 28th from 12:30 to 13:30 CET.

Watch the replay below:

Replay Webinar: Women in the lead 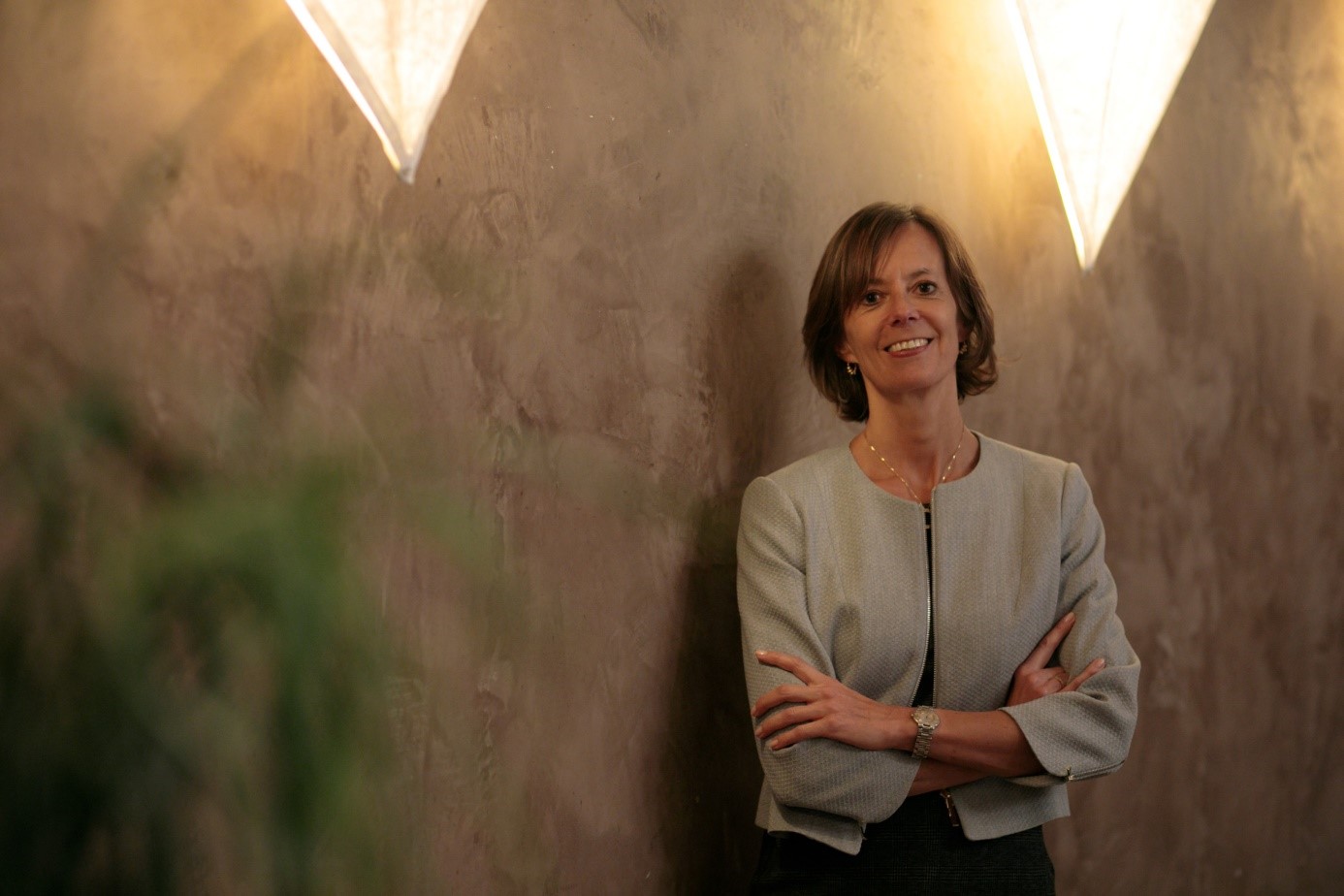 Carine Feipel is a Luxembourg attorney and independent director, certified by INSEAD (IDP-C) and ILA. She is a member of the Board of Directors of Banque de Luxembourg, several insurance companies (AIG, CNP, Foyer and 2 Swiss Re companies), as well as asset management entities (Fidelity, Morgan Stanley, Wellington, IK Investment Partners). Since June 2019, she is the Chair of ILA, the Luxembourg Directors’ Institute (“Institut Luxembourgeois des Administrateurs”).

She has practiced as a lawyer since 1994, specializing in insurance law. She was a partner with a major Luxembourg law firm (Arendt) in both Luxembourg and New York before becoming independent in 2014. Nowadays, she focuses on independent directorships as well as corporate governance topics. 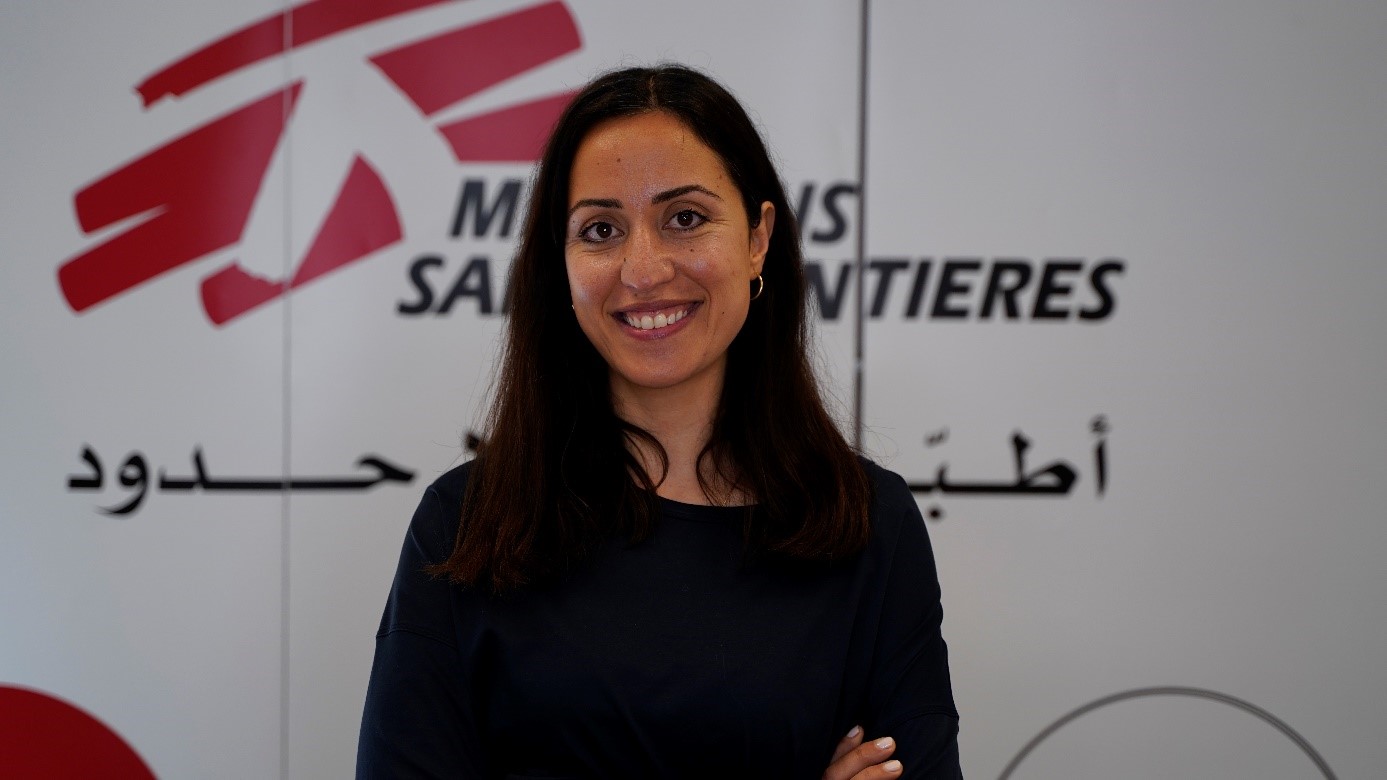 Jehan is currently the Executive Director of Médecins Sans Frontières (MSF) Lebanon. She joined MSF in 2008 and worked in countries such as Afghanistan, Pakistan, Iraq, Ethiopia and elsewhere mostly in communications and advocacy. Also a researcher and a poet, she coedited the anthology Making Mirrors: Writing/Righting by and for Refugees published in 2019, as well as coauthored I Remember My Name, a Palestine Book Award-winning collection (2016).

Jehan holds a Master of Arts in Literature from the American University of Beirut.

Marina is co-founder and executive director of Women in Digital Empowerment (WIDE). 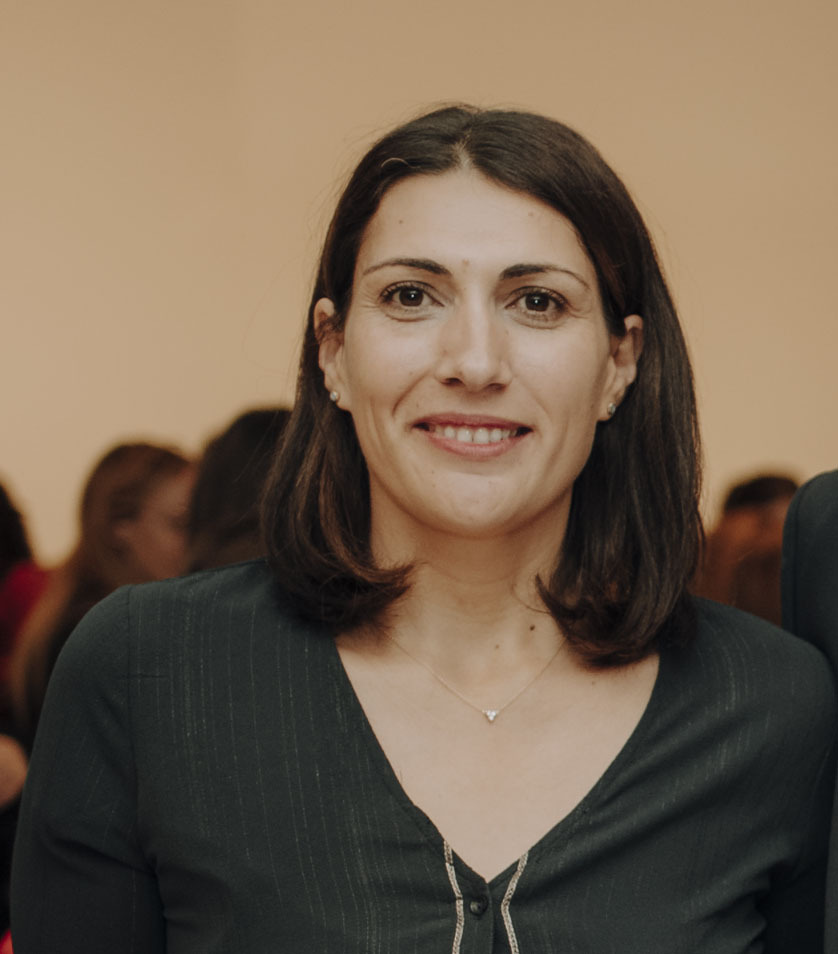 s a degree in Economics and a Master in Human Resources and Change Management from the University of Grenoble, France. She has lived and worked in the UK, USA, France and Luxembourg.

After several years working in recruitment, she embarked into entrepreneurship in 2012.

Marina is the organiser of the first coding classes for women in Luxembourg and is the leader of many projects around the field of digital skills, gender equality and entrepreneurship.

Carole is a sociologist and researcher at the Luxembourg Institute of Socio-Economic Research. Her research focuses on gender equality and collective bargaining; two themes that she has coupled in the framework of her doctoral research (in progress) on the place and role of social partners in the im 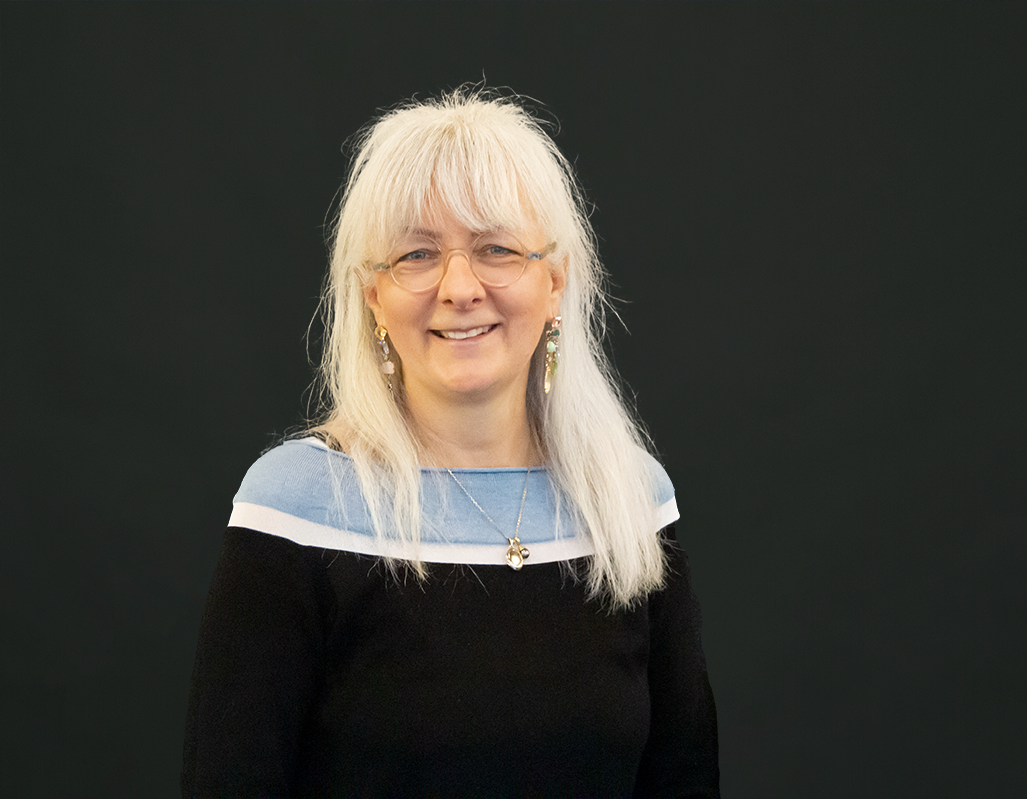 plementation of gender equality in Luxembourg. She attaches importance to doing research "for and with people" and initiated a project to promote science to a wide audience dedicated to deconstructing gender stereotypes with children, youth and adults through a game, the 'Gender Game (GG)'. This project was awarded an "Outstanding Award for Promoting Science to the Public" by the Fonds National de la Recherche (FNR) in 2020.  She is interested in innovative participatory methodologies that can generate new knowledge, for example on gender stereotypes, and can shape a more sustainable society. She is also involved in the feminist and trade union movements in Luxembourg.

Erephina is currently winding up on her 3 year assignment in South Sudan with the MSF Academy for Health care. This has been quite a memorable project in that she could see the impact of bringing knowledge to contexts that do not have the luxury of learning institutions close by especially in the field of  nursing and midwifery. The academy brought hope to staffs who felt that in the event MSF leaves the context, they the staffs have the potential of continuity. The best of this was the feedback from the midwives who would be excited to show what they learned even if they are the ones who have limited opportunity to go school. In the end she feels proud of MSF that we can combine our medical lifesaving with skilled human resource.

Professionally she is a nurse midwife with bachelor’s in health systems management. She has worked for MSF for over 12 years in different capacities and countries in the continent. Besides her professional job she is a mother of two children.