Our activities / Our medical approach / Yellow Fever
Get involvedDonate now 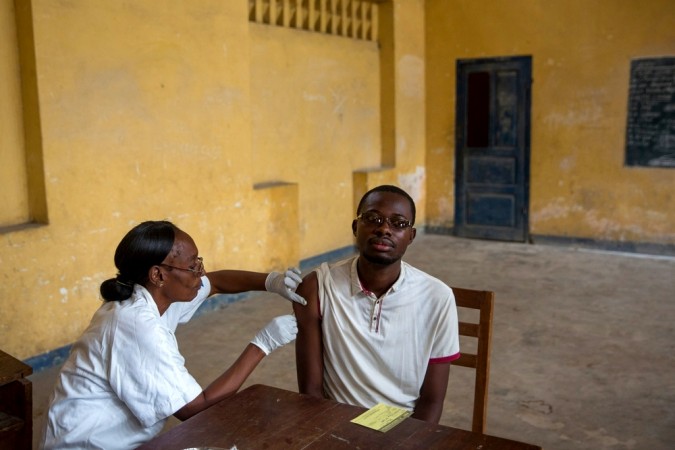 Yellow fever is a viral haemorrhagic disease transmitted by infected mosquitoes. The ‘yellow’ in the name refers to the jaundice that effects some patients.

Up to 50% of severely affected patients die within 14 days, according to the World Health Organisation. The vast majority of yellow fever cases and deaths take place in sub-Saharan Africa, where the disease is a major public health problem.

Thirty-two African countries are now considered at risk of yellow fever, with a total population of 610 million people.

Yellow fever begins after an incubation period of three to six days. Most cases only cause a mild infection with fever, with slight symptoms common to the majority of viruses: headache, chills, back pain, fatigue, loss of appetite, etc. In these cases, the infection lasts only three to four days.

In 15 percent of cases, however, people enter a second, toxic phase of the disease with recurring fever, this time accompanied by jaundice due to liver damage (hence the disease’s name). Bleeding in the mouth, the eyes, and the gastrointestinal tract will cause bloody vomit. The toxic phase is fatal in about 20 % of cases.

There is no treatment for the disease and the most effective method to combat yellow fever is prevention through vaccination. People should also protect themselves from being bitten using repellents, mosquito nets, long clothing, etc.

Amidst an ongoing yellow fever epidemic in the Democratic Republic of Congo, MSF is mobilizing considerable resources to support the Congolese authorities in a massive vaccination campaign against the disease. The plan is to vaccinate 10.5 million people over the next ten days.