Our activities / MSF in the world / Nauru
Get involvedDonate now 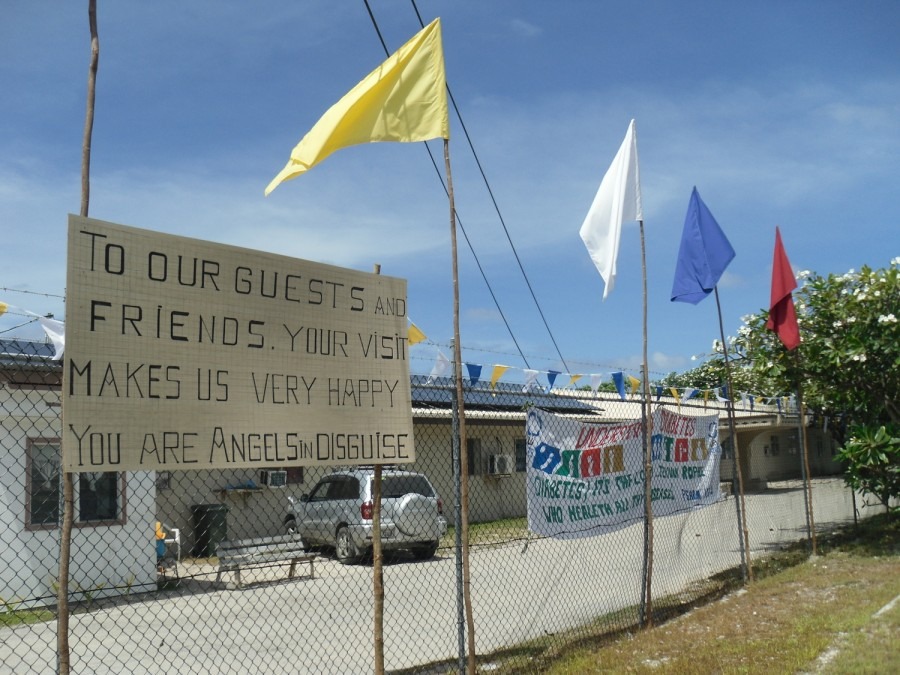 Médecins Sans Frontières (MSF) was forced to abruptly abandon hundreds of vulnerable patients when informed by the Nauruan government that our services were “no longer required”.

In November 2017, under a formal agreement with the Nauruan Ministry of Health, we started providing free psychological and psychiatric care to Nauruan nationals, as well as asylum seekers and refugees sent to the island as a result of the Australian policy of offshore processing.

Under this policy, asylum seekers who attempt to reach Australia by boat are sent to remote Pacific islands to have their asylum application processed. When we started our activities, many of them had spent more than five years on Nauru and had lost any hope of being resettled elsewhere.

After 11 months of intervention and without warning, the Nauruan government informed us in October that our services were no longer required and must cease within 24 hours, suddenly leaving hundreds of patients in desperate need of care.

In December, we published the first independent report demonstrating the scale of the mental health emergency. Almost half of our Nauruan patients required treatment for psychosis. Of the refugees and asylum seekers we treated, 30 per cent had attempted suicide and 60 per cent had considered it.

Strikingly, while most Nauruan patients improved under MSF’s care, only 11 per cent of refugee and asylum seeker patients did, demonstrating a link between their indefinite containment and the deterioration of their mental health.

These findings pushed MSF to publicly call for an end to Australia’s offshore processing policy and for the immediate evacuation of all refugees and asylum seekers to a place of safety where they can have fast access to permanent resettlement.

Due to a sudden new measure prohibiting telemedicine on Nauru, MSF is regretfully suspending our service providing remote psychological support to former patients there.

Data shows that the mental health suffering among refugees, asylum seekers and Naruans on Nauru is among the worst MSF has ever seen, with Australia's containment policy to blame.

At least 78 MSF patients have considered or attempted suicide or self-harm.