Our activities / Context of intervention / Refugees and IDPs
Get involvedDonate now 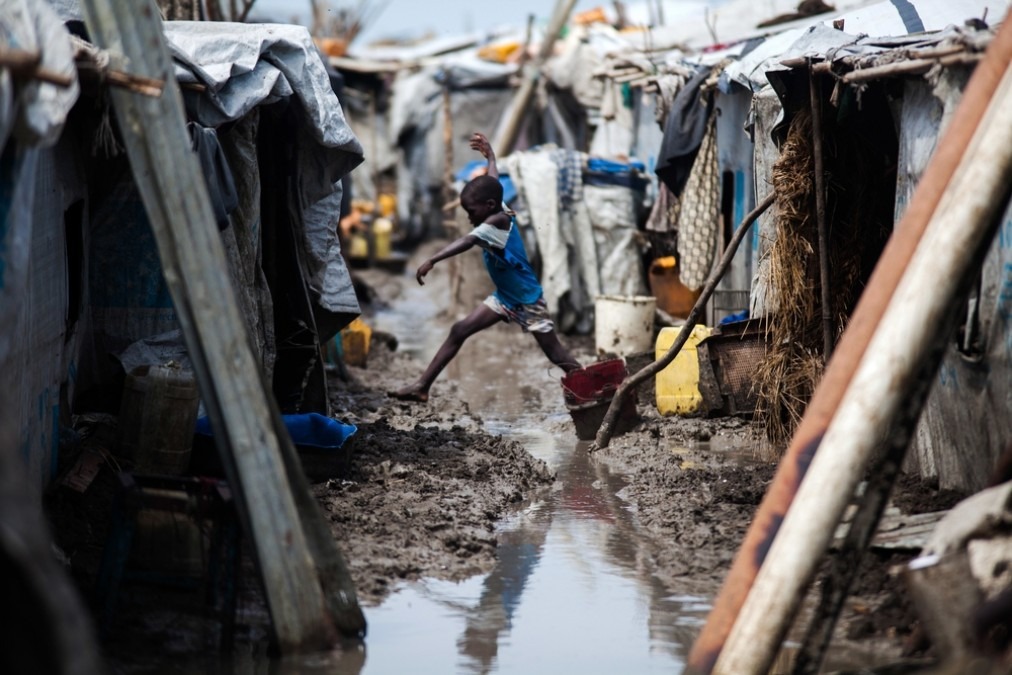 More than 68,5 million people are fleeing conflict or persecution around the world.*

MSF works around the world to provide refugees and internally displaced people (IDPs) with everything they need, from psychological care to lifesaving nutrition. We set up hospitals in refugee camps, we help women give birth safely, we vaccinate children to prevent epidemics and we provide safe drinking water.

Refugees are protected under international law. The United Nations refugee agency (UNHCR) is responsible for leading and co-ordinating international action to protect refugees and resolve refugee problems worldwide. Its primary purpose is to safeguard the rights and well-being of refugees. Following the drought in the Horn of Africa in 2011, a surge of people fled Somalia in search of safety, food and medical care, aggravating the already dire situation for refugees in Dadaab. Inside Dagahaley, one of Dadaab’s five camps, MSF teams tripled capacity by setting up an emergency nutrition centre with more than 200 beds. At the same time, MSF maintained a 100-bed hospital for maternal care, pediatrics, emergencies and general medical assistance.

The largest camp in the world

With a population of more than 630,000, Kutupalong-Balukhali refugee camp in Bangladesh is the largest in the world.

A concerted campaign of violence unleashed by the Myanmar military against the Rohingya in Rakhine state from 25 August 2017 prompted more than 700,000 people to flee across the border into Cox’s Bazar district, Bangladesh. This brought the total Rohingya refugee population in the country to over 919,000.

Most Rohingya reside in precarious shelters in heavily congested settlements prone to mudslides and flooding, where the hygiene and sanitation conditions are dire, and there is a shortage of clean drinking water.

In response to the huge growth in needs, MSF massively scaled up its operations in Cox’s Bazar. By the end of 2017, MSF was managing 19 health posts, three primary health centres and four inpatient facilities.

- There are currently more than 25.4 million refugees around the world.*
- Internally displaced persons (IDPs) are not defined as refugees because, although they have been forced out of their homes, they have not fled their country.
- There are currently around 40 million IDPs around the world.*
- In 2018, 57 per cent of the world’s refugees are fleeing conflicts in just 3 countries: Syria, Afghanistan, South Sudan.*

One year on, Rohingya refugees live in dire camps

One year since over 700,000 Rohingya were forced to flee from Myanmar into Bangladesh, the denial of their legal status, coupled with unacceptable living conditions in haphazard makeshift camps, continues to trap refugees in a cycle of suffering and poor health.

Doctor and Luxembourg national Pierre Braquet is coming back from a 6 months mission in Iraq. This is an account of his experience.