Our activities / Context of intervention / Outbreaks
Get involvedDonate now 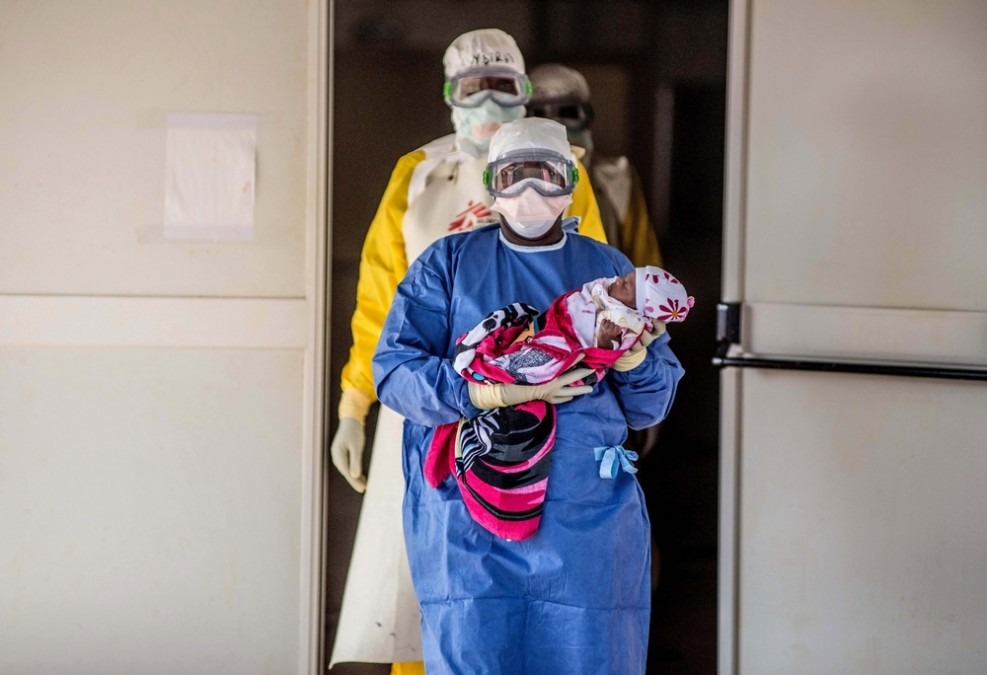 An epidemic occurs when a disease (such as meningitis, polio, measles, yellow fever, diph-theria, cholera and malaria) develops and spreads rapidly among a population. It is alarming to note that millions of people continue to die each year from treatable diseases. Meningitis, polio, measles, yellow fever and diphtheria are coming back in force. Cholera, TB, malaria are growing despite effective treatments. And hemorrhagic fevers like Ebola resurface.

The causes of epidemics development are multiple : climatic phenomena (drought, rains or flooding) and conflicts that disrupt health systems, the population explosion also creates endemic outbreaks, including cholera, often due to inadequate hygiene and sanitation, lack of clean water and the promiscuity in which people live.

Whatever the epidemic, two elements are key: response speed and, because of the large number of people, logistics and organization of care.

MSF is developing programs to protect people who may be affected, but also to contain out-breaks through appropriate actions. We’re also preventing outbreaks of measles, yellow fever and meningitis through mass vaccination. The treatment of all forms of epidemics requires quick implementation of temporary care facilities, or the use of existing infrastructure to accommodate patients.

The isolation of patients is an essential condition to prevent the spread of an epidemic: a "cholera camp" for example, is a totally enclosed place where the staff must undergo ex-tremely strict hygiene rules, as man is the main vector of the disease.

“This is the ninth Ebola outbreak in Congo in the last 40 years. So far, all of them have occurred in remote and isolated areas, as was the case last year in Likati, when the epidemic didn’t spread.”

MSF medical team leader Carla Pla describes the challenges of treating the disease amongst the refugee settlements of southeastern Bangladesh.